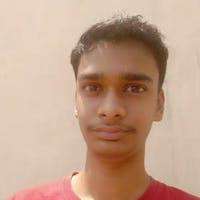 We have mainly 2 types of variables in python,

as you can see, the local variable is inside a function called 'func'. If you don't know what defining a function is, then check out my another blog post which explains Defining a Function. The variable which is declared inside the function is called a local variable. why? it's because you can only access that variable inside the function. here's a example to make you further understand

The second snippet will give this error NameError: name 'var2' is not defined. why? because the variable var2 is called outside the function.

still didn't get it? here's a analogy, Just imagine local variables as a young child inside his home. if someone calls him to come with him outside his home, will his parents allow him? no, it's the same logic, 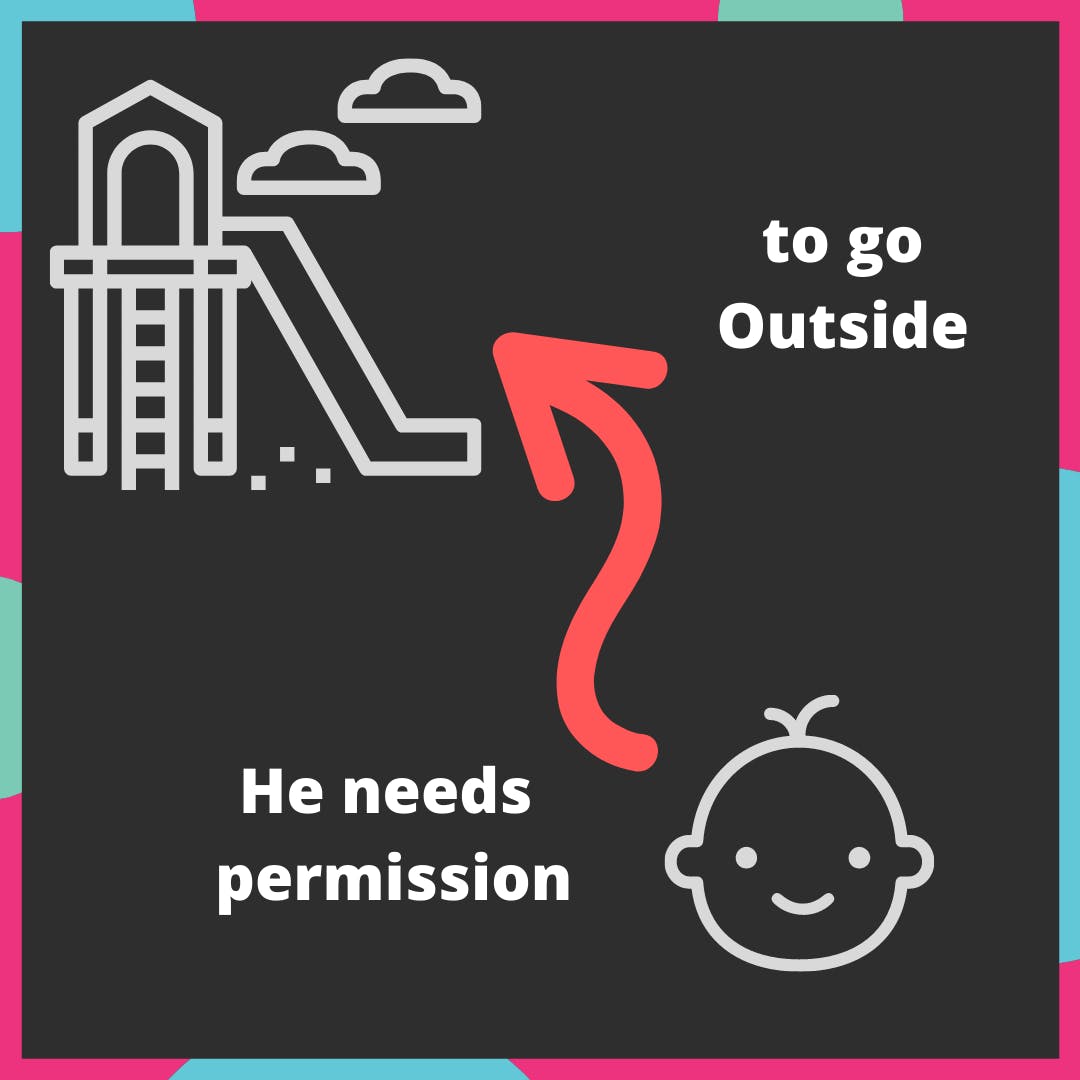 this code now gives what we need. this will the output Hello World. the moment you gave the permission. the function treats the variable var3 as a global variable, so after we called the function by fun1 the var3 is overwritten with Hello World.

I hope you understood a little bit about variable scopes, thanks for reading my article have a good day :)